God is going before us

Received a call from our son Jeremy today telling us of all the places we will be presenting the ministry and he will be doing music at. It is back to back from Colorado to Florida from the 25th to the 31st! We will need your prayers for our health, peace, rest and that the Lord will use us all the way.

Never did I dream that this drive would be like this! We were hoping for a few, but now it is a full schedule. I know the Lord has plans, I just hope we follow Him all the way through it.

Oh, did I mention that we still have no vehicle to do this in? One more thing for God to complete as we move close the date of departure.  We are still asking God to open the door to the right vehicle to safely get us there and Jeremy and Sam back.

Thank you for your prayers! 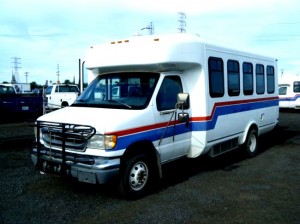 Help find us the van? 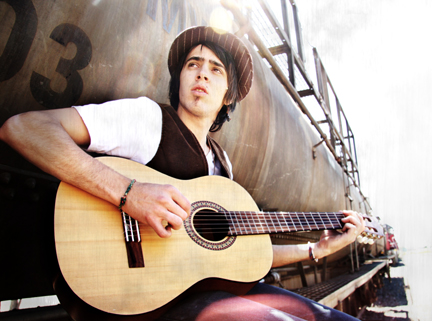